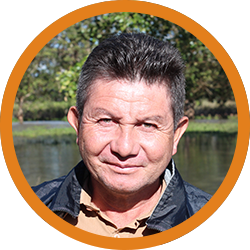 Santiago Mercado works as Rayo de Sol’s Early and Primary Education Program. He has his teaching certificate for primary education and is also certified in the Montessori methodology. He worked for the Ministry of Education for many years and has also worked in education programs with several nonprofit organizations. He is married, with three beautiful children and one grandchild. In his free time he likes to play softball, fish and hike. 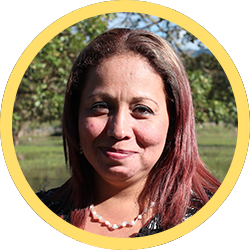 Martha holds a degree in Public Accounting, and she has worked in various contexts, including nonprofits as well as public and private organizations. She has two sons, Jasser Francisco (20 years old) and Dereck Josué (7 years old). Martha’s goal for this year is to learn to speak English, and she enjoys spending time with her family, listening to music, and attending mass with her sons.

Amancio is a certified primary school teacher and also has extensive training in public health. He worked for many years as a public school teacher and administrator before focusing his professional career on health. Amancio has worked for several nonprofit organizations in northern Nicaragua, coordinating health and nutrition initiatives. He is a dedicated father and spends his free time with his wife and children. 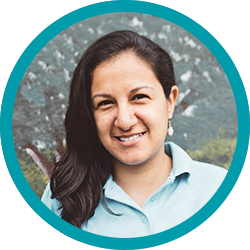 Martha has studied accounting and also taken the Young Life course “Called to Serve.” She is currently pursuing a degree in social work. In her free time, she likes to attend church and listen to music.

Leydy Cárdenas holds a degree in Pedagogy with a focus on early childhood. She is currently pursuing a master’s degree in Higher Education Methodology & Teaching. She has experience teaching with the nonprofit Infancia Sin Fronteras, as well as in elementary schools and student teaching in the university UNICAM. She dedicates her free time to her loves: her two daughters, who she takes on many fun adventures. Leydy also enjoys painting and making crafts. 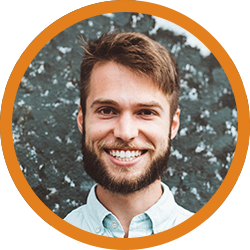 Scott studied Spanish and International Trade at Auburn University with a minor in Community and Civic Engagement. He spent several summers working with nonprofits in Central America during college, moved down to Nicaragua in January of 2018, and is currently based in the U.S. In his free time, Scott enjoys playing guitar, playing soccer, and getting out into nature. 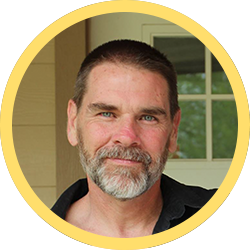 Peter Schaller is Rayo de Sol’s Executive Director. He has lived and worked in Nicaragua for the past 22 years. He has a degree in Community Organization from Virginia Commonwealth University and a Master’s in Public Administration from Walden University. He spends his free time writing, taking photos, hiking and gardening. He has three amazing children (Ramón 21, Dylan 18, Ximena 13) and a grandson (Maverick 11 months). 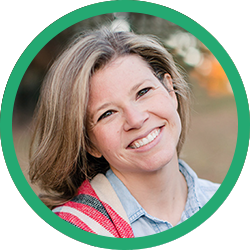 Ashley holds an undergraduate degree in Communications from the University of Georgia, as well as a Master’s degree in English Education from Kennesaw State University. After teaching for almost a decade, Ashley felt called to work from home after the birth of her first daughter, Ginny, in 2014. She longed to serve God behind the scenes by working from home – building relationships and supporting others as they work in ministry. She is passionate about both people and details and her heart is to serve people by working on the details. Ashley and her husband, Burch, live in Marietta, Georgia with their 3-year-old daughter. She is excited to see how God will continue to grow His Kingdom through Rayo de Sol’s outreach!